After a fingerprint image is acquired by the fingerprint reader hardware, this fingerprint must be interpreted. It must be processed in such a way that read-outs can be efficiently compared and matched against each other.

Because it is one of the cheapest biometric solutions, fingerprint recognition already knows many different applications. We only list a few examples here:

False Acceptance Rate (FAR) and False Rejection Rate (FRR) are too dependent on the device, the software implementation and on how the system is used. Therefore we cannot generalize this. 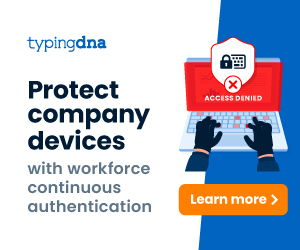